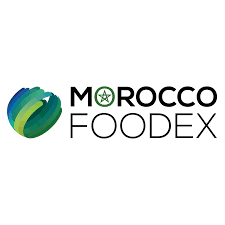 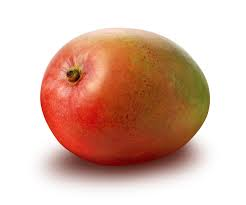 The prohibition, which goes into effect in May, covers mangoes, aubergines, the taro plant and two types of gourd. These represent less than 5 per cent of the bloc’s fresh fruit and vegetable imports from India, according to the European Commission.

Pests that are not native to Europe were found in 207 fruit and vegetable consignments from the subcontinent last year, the Commission said, adding that they “could pose a threat to EU agriculture and production.” The EU’s executive also said there were ‘significant shortcomings’ in the certification systems that prevent contaminated goods from being exported. The ban, agreed by a committee of experts representing member states, is to be reviewed by the end of 2015.